I just purchased the book The Tea Enthusiast’s Handbook.

In their gallery of green teas, they talk about gunpowder tea being one of the best known and well liked of all standard green teas.  Gunpowder tea is normally produced in Zhejiang Province, China.

Yesterday, I wandered into the tea aisle of a local health supermarket and found a cool looking tin of Twinings Gunpowder Green Tea (loose tea).

It was very inexpensive being under $10, so I thought I would try it out.

Check out the Twinings Gunpowder Green Tea on Amazon.

Twinings of London has actually been around since 1706 and was one of the first companies to sell tea to the British, according to their website. Now, they sell over 200 teas in more than 100 countries.

I really liked the smell of the leaves, which smelled sweet.  I have seen others describe it as having a sweet smoky honey smell, but I am still learning how to evaluate the smell of loose leaf teas.

The directions say to pour boiling water over the leaves for 3-5 minutes, but based on my research it really should be steeped at a lower temperature.

While gunpowder tea is said to tolerate a wide range of temperatures, I have made the call to brew it at 175 degrees Farenheit for 3 minutes and 30 seconds using my Breville Tea Maker.

Color and smell: The tea’s liquor (liquid of the tea) came out a nice amber like color as you can see from the following picture. I would say the smell had a strong earthy green scent and smoky.

Flavor: I am still learning on how to describe the taste of teas, so I will do my best here.  It had a grassy type taste with a bitter aftertaste.  I was surprised that it still tasted bitter with the lower temperature and fairly short steeping time.  I plan to lower the steeping time to 2.5 minutes next time.  My thirst also felt very quenched with a dryness sensation that continued to last long after drinking the tea.

Overall, the tea was so so, but I will play around with steeping times and temperature to eliminate the bitterness, which was my main issue.  I have seen some reviews online saying that Twinings Gunpowder Green Tea has a light taste, but that was not my experience at all.  I plan to re-steep this a few times to see if I can get the lighter taste that people are describing.

I plan to give this tea many more chances since Twinings has such a great reputation.

Ok, so I re-steeped this tea at 170 degrees Farenheit for 2 minutes and 30 seconds, and most of the bitterness went away, and now the tea tasted much lighter.  I enjoyed the flavor much more without the bitterness.

I decided to steep this tea one last time and then refrigerate it for a cold tea in the morning.  I put in about a teaspoon and a half of rock sugar and brewed again at 170 degrees Farenheit for 2 minutes.  I then placed the tea in the refrigerator overnight.  The tea tasted amazing in the morning since the sugar sweetened the tea.

You can buy Twinings Gunpowder Green Tea at Amazon here: 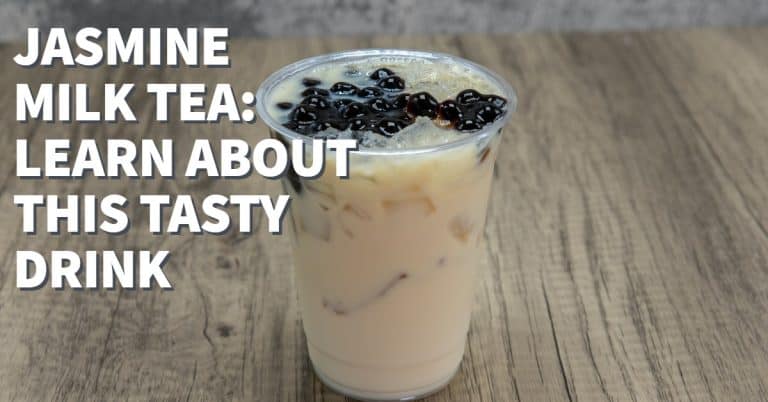 Do you want to learn more about jasmine milk tea? Scenting tea with jasmine has taken place for thousands of… 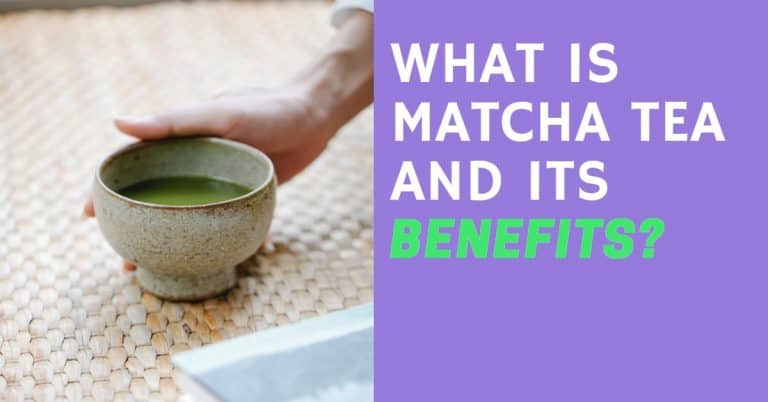 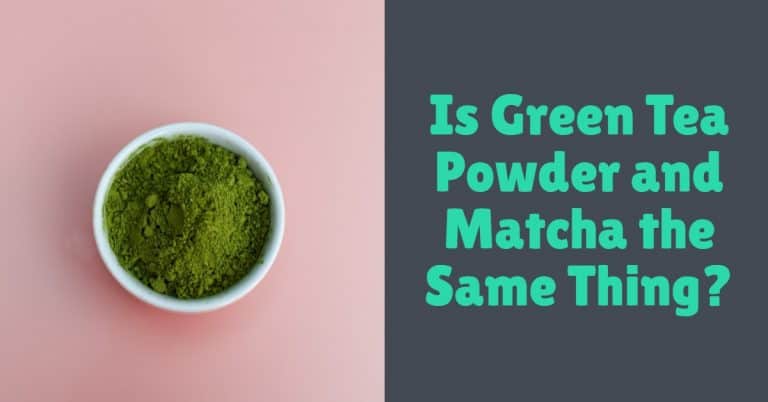 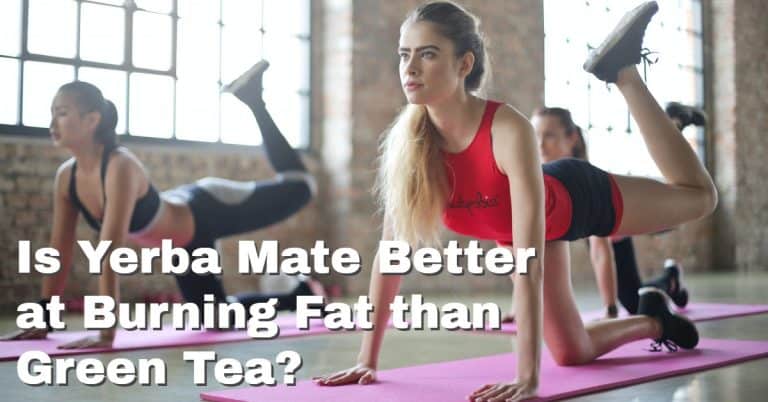 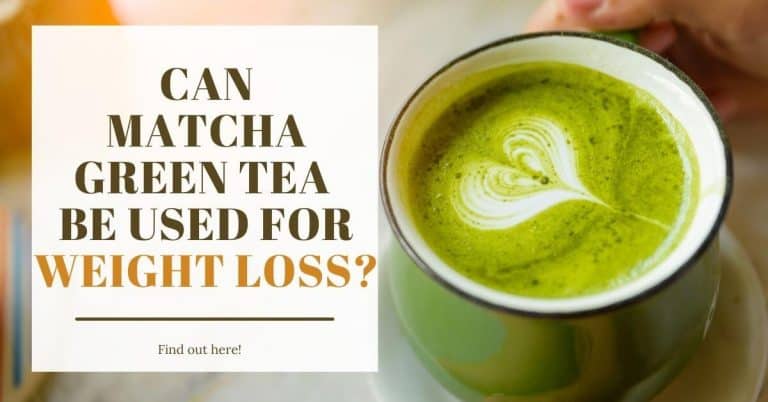 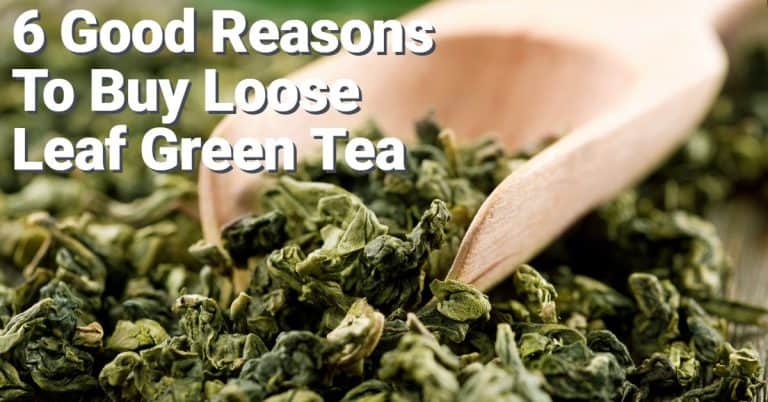