Tea in Britain isn’t just a pastime, but a way of life. The British have been drinking tea since 1657 and consume something like 60 billion cups of tea a year, so it’s hardly surprising that tea is regarded as a cultural cornerstone.

The long history of British tea-drinking has given rise to some internationally-renowned tea brands with tasty blends. If you’re thinking about purchasing some imported British tea, the following British tea companies have a great reputation among tea drinkers.

As an Amazon Associate I earn from qualifying purchases, but I only recommend products that are trustworthy and you pay nothing extra.

Taylors of Harrogate dates back to the 19th century and is best known for combining different tea blends to suit the quality of teas from around the world.  They are famous for their Yorkshire Tea blend which is enjoyed both in Britain, the US and around the world but their other breakfast blends are also a favorite.

Scottish breakfast tea is a great example. Despite the name, the ingredients don’t hail from Scotland. This tea blend combines the distinctive spice and malty notes of Assam tea from India’s Brahmaputra Valley with the fresh, fruity flavor of African black tea. The result is a tea that comes surprisingly close to simulating the flavor and mouthfeel of Scotland’s national drink – Scotch Whiskey because of its complexity and depth in the cup. It is a tea that is best served with milk.

Taylors of Harrogate has a well-established presence in the US and can be found at most Wholefoods Markets outlets as well as on Amazon.com.

Twinings is one of the best-known of all British tea brands and has been delivering great tea at affordable prices since 1706. In fact, it’s been around for so long, it holds the record for the world’s oldest continuously used company logo.

Their huge array of teas range from Oolong to Rooibos Red Tea and the company offers innovative ways to maintain customer loyalty. The US Twinings website offers a convenient Auto-Delivery scheme where you can have your favorite teas delivered right to your doorstep which is often accompanied with free samples on a regular basis. The Australian Twinings website held a competition in 2011 to vote for their best Australian Afternoon Tea blend, where some of the proceeds went to charity.

Jacksons of Piccadilly, another well known British brand, was bought by Twinings in the 1960’s.

Twinings focuses on black tea, herbal and fruit infusions as well as flavored green teas and is available on many supermarket shelves around the world.

Fortnum and Mason was established in London in 1707, and is the quintessential British brand.

After being made for Edward VII in 1902, Fortum and Mason became acclaimed for their Royal Blend tea, drunk by the King himself. But it also has noble beginnings. It was founded by one of Queen Anne’s footmen who started the business with his landlord, Hugh Mason. This is a very well-connected tea shop with quality to match.

Their tea comes in either silk bags or loose leaf. The current Queen of England prefers Earl Gray to the Royal blend. The company is still known for its royal connections.

In the early 20th century Yorkshire Tea was individually blended because of the fluctuation in water supply, but now Yorkshire tea has a uniform, silky soft taste. It’s also the favorite of most Brits and one of few teas to have made it big overseas.

The taste is a blend of English Breakfast teas, so shockingly, it isn’t actually from Yorkshire. They just picked the name based on a central location.

Isn’t this just a wonderfully British name? The standards match up too. The first cup of tea was brewed in Shoreditch on the December 3, 2012 and the brand is growing in popularity. I’m in that group as this blend is one of my favorites.

This tea company is the only one on my list that was founded by a woman. It marks the modern age beautifully and I personally, love their range of teas. But how did this company come about? Emilie had been telling her friends for years that the tea in London just wasn’t good enough. In the end she just decided enough was enough and made her own company. And so, the Good & Proper tea company was started.

Clipper tea is a highly ethical brand who strives to make the world a better place, one cup at a time. You can get in on this too with every purchase since Clipper supports over 114,000 people. That’s because they’re the world’s largest Fairtrade tea brand and I think that alone deserves buying a box.

But that’s not the only reason to enjoy Clipper tea. It has fully organic ingredients which lead to a delicious taste. Clipper do a variety of tea types but each and every one is rich and clean tasting.

Blends for Friends is another eco-friendly tea brand which originated in Britain- England to be specific. What makes this brand different is that it creates bespoke blends. These can be individual or for events and big corporate gigs, but each one is custom-blended. They have a very mouthful feel with a delightful aftertaste that stays with you for a while.

They’re also the baby of my list, having only started in 2006 with master brewer Alex Probyn. He’s now the owner of a significant team which produce a whopping 25,000 to 30,000 unique recipes of tea. All of these come in loose leaf. It goes without saying that they’ll have a blend which you will absolutely love.

Launched in 1903 by John Sumner, Jr., this is about as English as it gets. It was first made in Birmingham and is known for its black tea, which is the only kind of loose leaf tea that this brand makes.

Typhoo has its roots in India, getting its rather unique blend from the trade times of the Empire Day. Despite that it has become a British staple.

The name Typhoo comes from the Chinese word for doctor since it is treated in a unique way. This lowers the caffeine and gives a rich, tea taste.

If you’re looking to try some new teas, you need to try some from one of these popular British companies.

Tea is a way of life in Britain, so these makers have tons of experience cultivating their teas.

Order some of their loose leaf teas today! 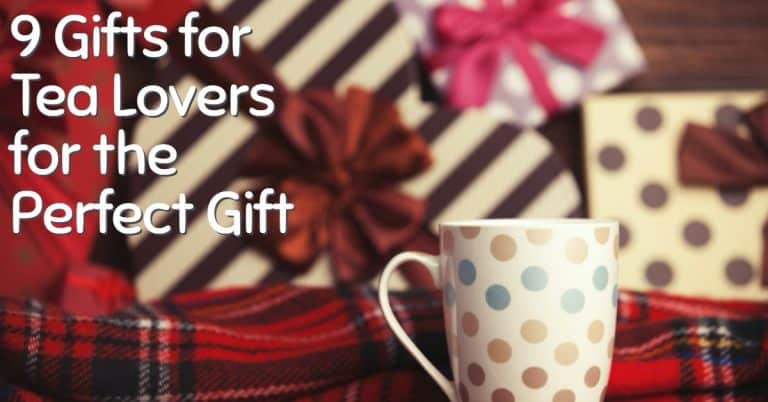 If you’re looking for gifts for tea lovers, there are plenty of gifts available for both the beginning tea drinker… 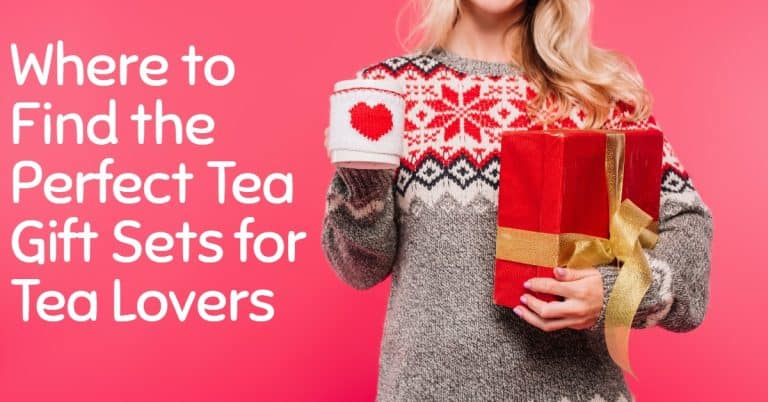 Looking for tea gift sets for a tea drinker?  Many of the larger tea stores offer gift sets combining many… 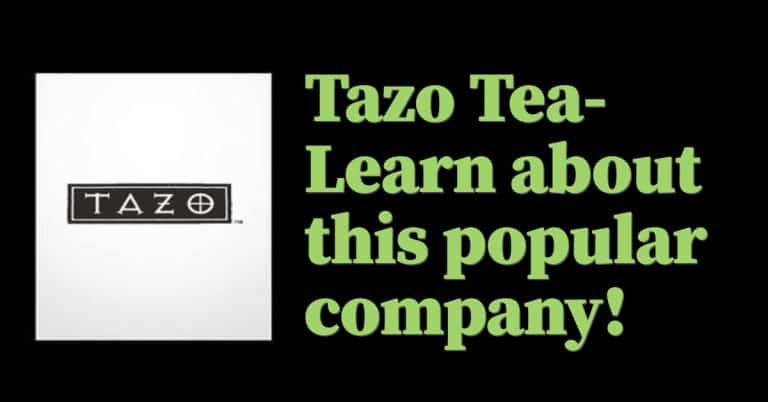 Tazo Tea Company is a manufacturer and distributor of many popular teas.  Tea drinkers consider their teas to be premium… 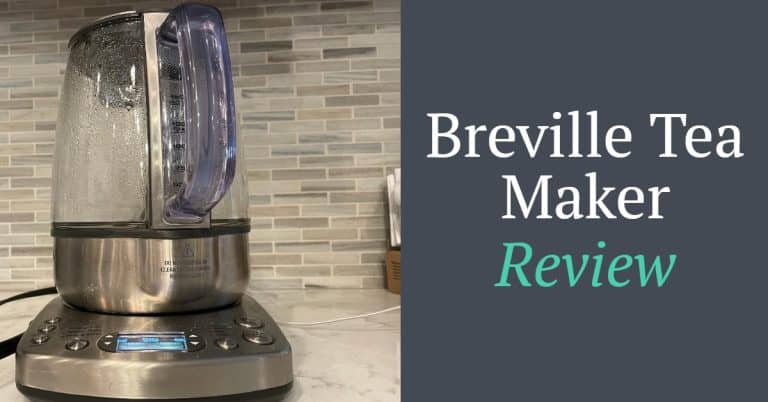 I’ve owned my Breville Tea Maker for many years now, and I can say that I use it more than…