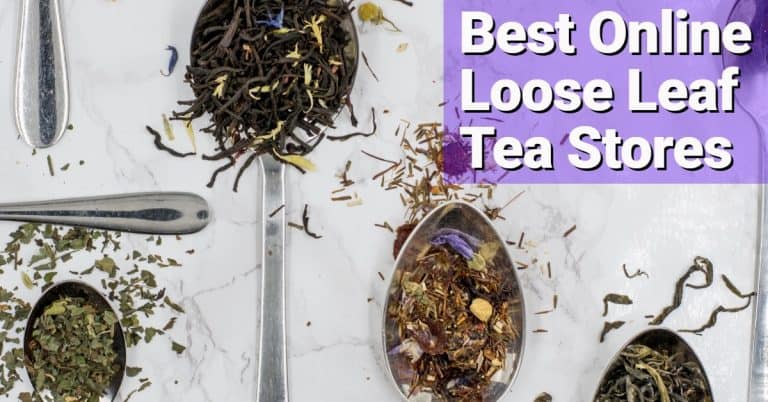 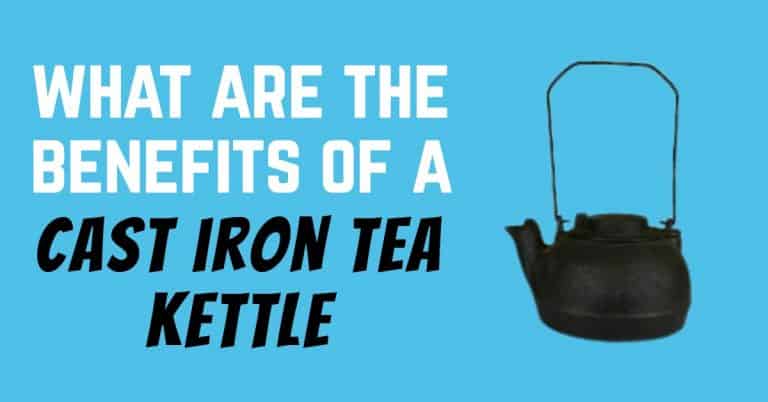 This article will focus on the benefits of a cast iron tea kettle. These kettles are meant to warm or… 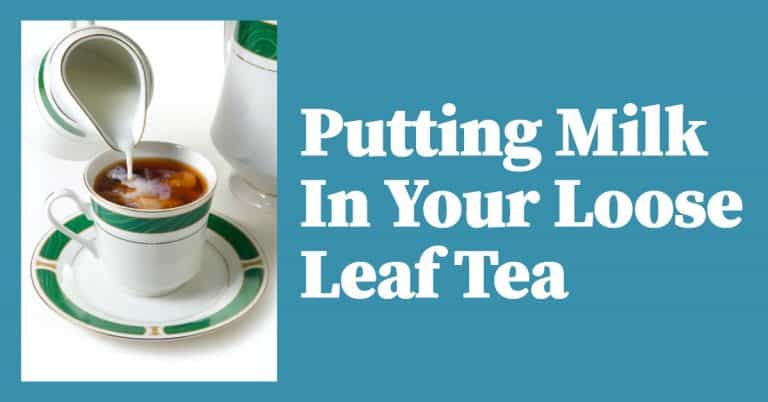 For some purists, putting milk in loose leaf tea just isn’t done. It disrupts the natural flavor of the tea… 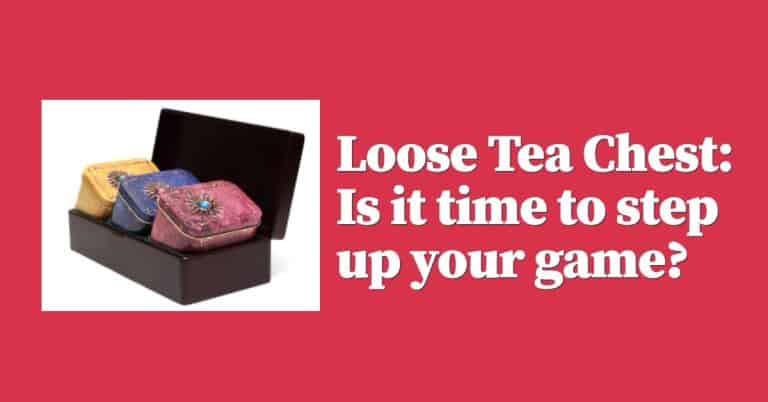 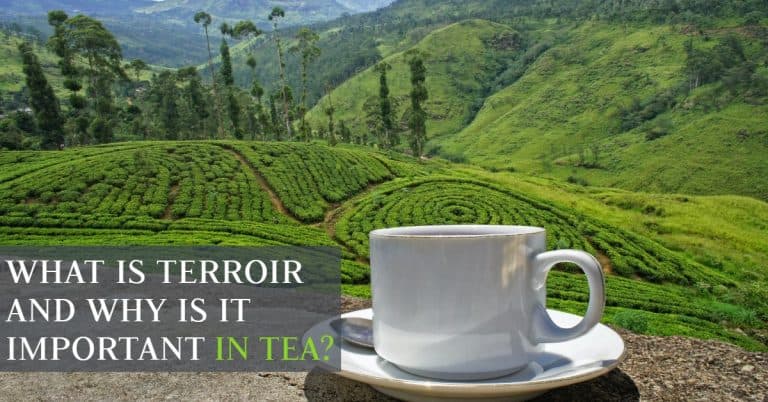 Terroir is taken from the French term, terre, which means land and refers to the characteristics of an environment, the…