Chai tea is a popular type of tea, originating in India.

While the ingredients differ across the world, the traditional ingredients usually include black tea mixed with various spices. As a result of the black tea, chai tea contains caffeine.

In this blog post, you’ll learn what is chai tea and how much caffeine is in chai tea.

As an Amazon Associate I earn from qualifying purchases, but you pay nothing extra.

What is Chai Tea?

Although chai tea can be served with milk and sugar, many tea drinkers enjoy this beverage black.

In addition to regular chai tea, you can also order chai tea lattes. These can be served hot or iced. Hot chai tea lattes combine chai tea, steamed milk, and foam. They may also include flavor shots like vanilla.

How Much Caffeine is in Chai Tea?

Let’s turn to the question that probably brought you here: how much caffeine is in chai tea?

In general, chai tea typically contains between 30-70 mg of caffeine in an 8-ounce cup, but there’s no definitive amount since many factors affect its caffeine content.

Most chai tea blends use black tea, which is its only source of caffeine. According to researchers and tea experts, the category of tea (black tea, green tea, white tea, etc.) doesn’t determine the amount of caffeine in tea since it varies drastically within families of tea. In fact, it’s a myth that black tea contains more caffeine than green tea.

Rather, caffeine content depends on the specific tea used and how you brew it, contrary to many sources online.  This is why you’ll see so many different answers to the question in this blog post.

Depending on how you brew black tea, its caffeine content depends on brewing temperature, the amount of leaves, and how long you steep it. In most cases, tea bags contain more caffeine than loose leaf tea.

Even the ingredient ratios will affect the amount of caffeine since additional ingredients can dilute the actual amount of black tea in the chai tea.

Chai Five even has an Organic Chai Herbal Tea that contains no caffeine. However, herbal “tea” does not contain leaves from the Camellia sinensis plant so it’s not technically tea.

How Much Caffeine is in a Chai Tea Latte?

If the chai tea latte is made with regular black tea, then its caffeine concentration relies on the type of black tea, how it’s brewed, the ratio of ingredients, and the size of the drink.

As an example, the short chai tea latte (8 oz) at Starbucks has 50 mg of caffeine (the grande has 70 mg with 12 oz). My understanding is that their chai tea comes as a concentrate of tea and spices.

As discussed, the amount of caffeine in your chai tea or chai tea latte will vary based on several factors.

These amounts will vary based on the type of black tea, how it’s brewed, the ratios of ingredients, and the size of the drink. 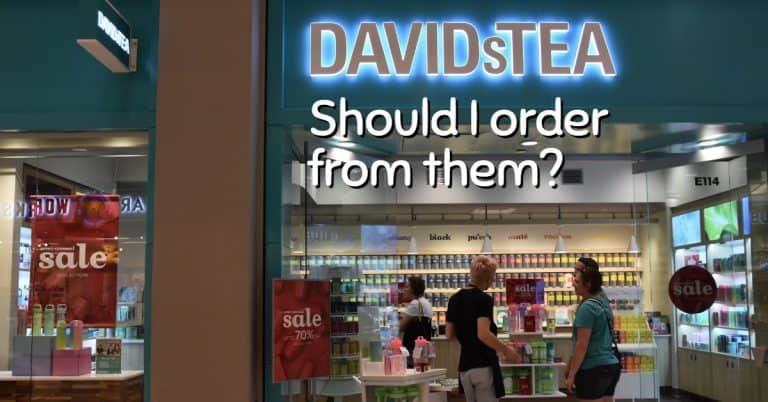 If you live in the United States, there’s a decent chance you may not know about Davids Tea.  While their… 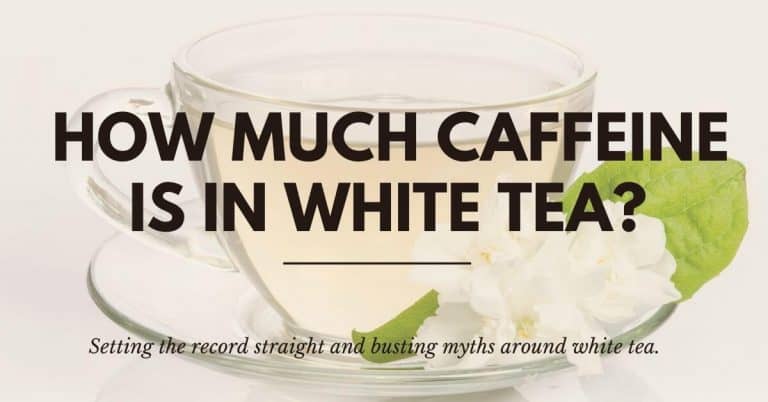 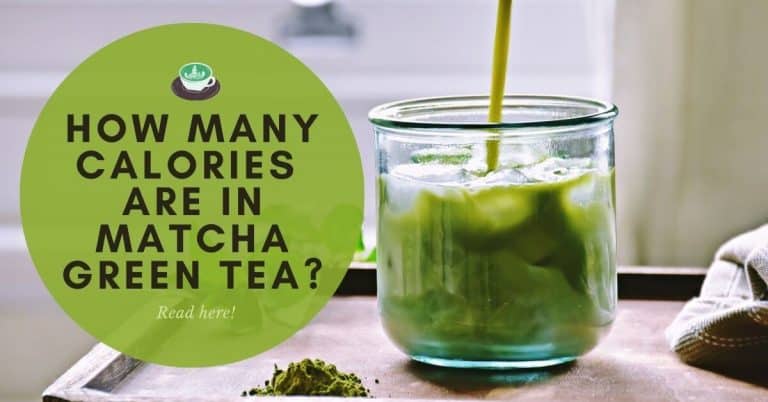 Are you interested in knowing how many calories are in matcha green tea? Maybe you’re watching your calories and want… 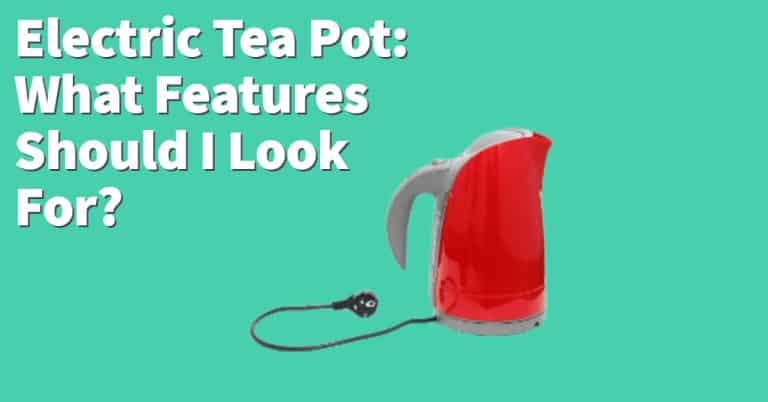 If you’re looking to buy an electric tea pot, I first need to know what you mean by the phrase… 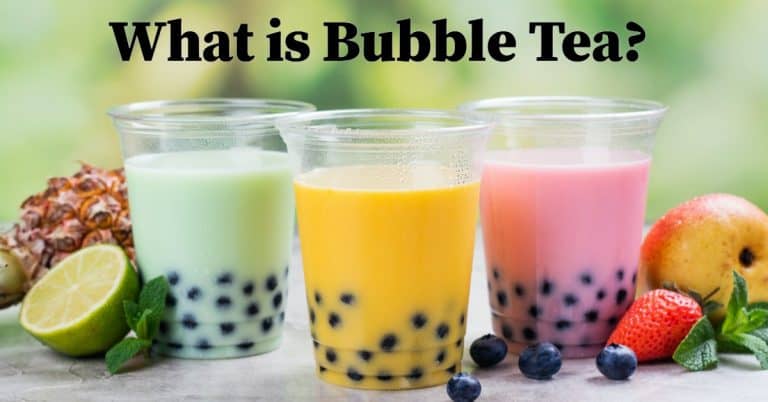 You may have heard about bubble tea or seen it advertised where you live. It has other names also such…